Young Polish filmmaker Michał Wnuk decides to explore the depths of his family’s history when he finds a box of 120 photographs and 2 reels of Agfa 16mm lm. The photographs document a striking perspective of World War II, however, they’re considered taboo in his family as his grand- father, Alois Kunsdorf, served in the Wehrmacht – a treacherous thing in the eyes of his fellow countrymen. We follow Michał as he gets to see the war through his grandfather’s eyes for the first time; the intriguing photographs document and set his path – from the destruction of Warsaw, the Eastern Front, to the Holocaust, delving further into the story, these touching images provoke Michał to ask his family uncomfortable and distressing questions. 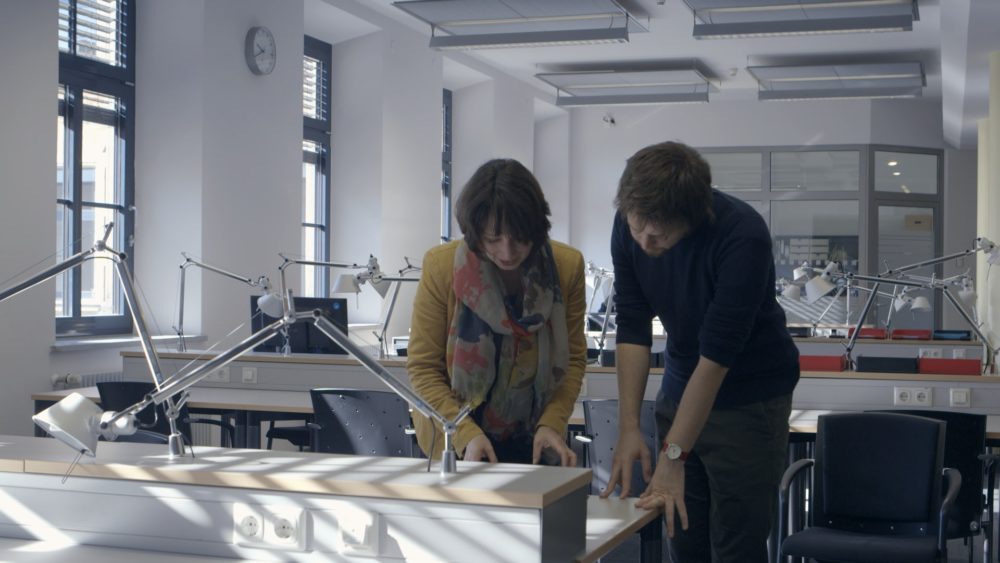 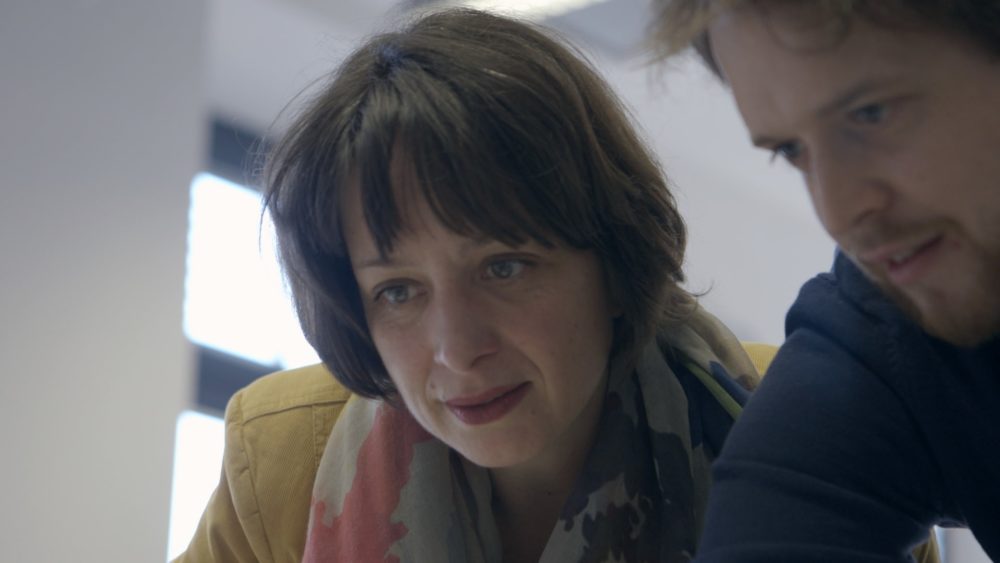 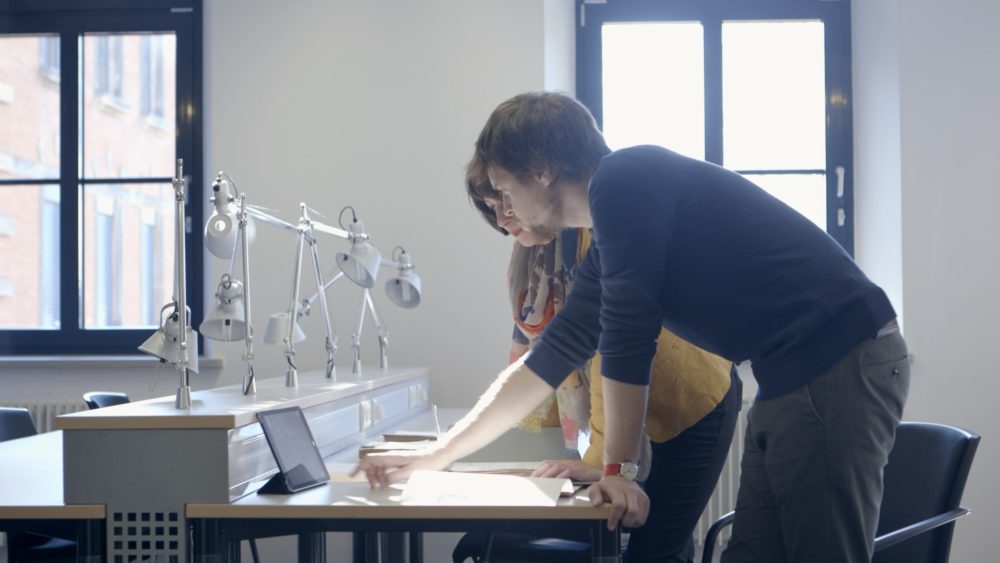 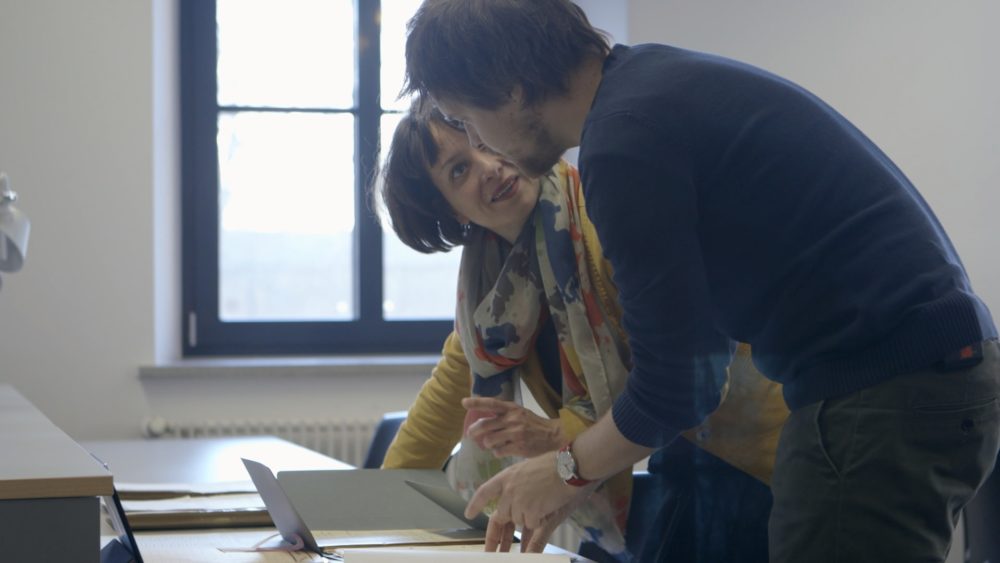 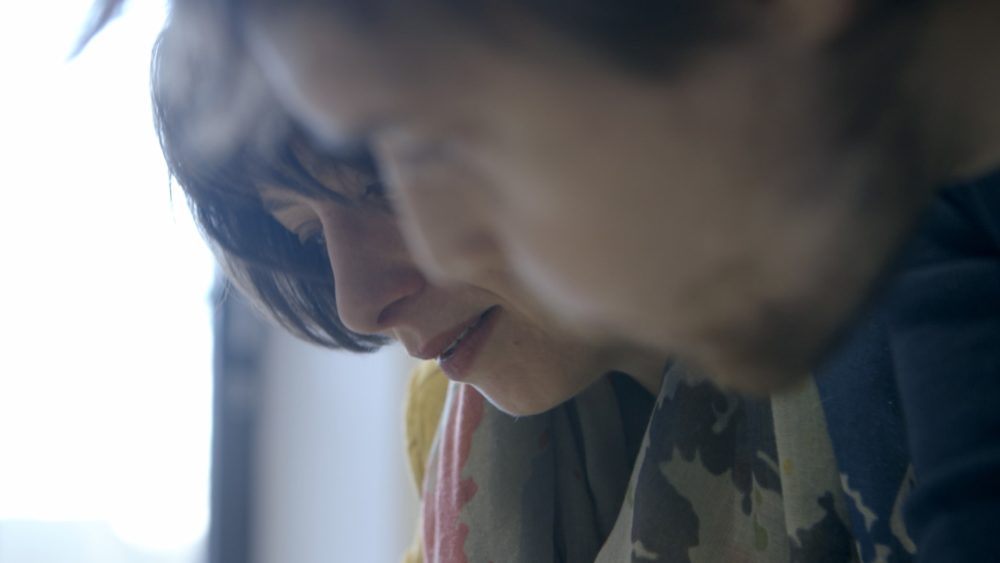 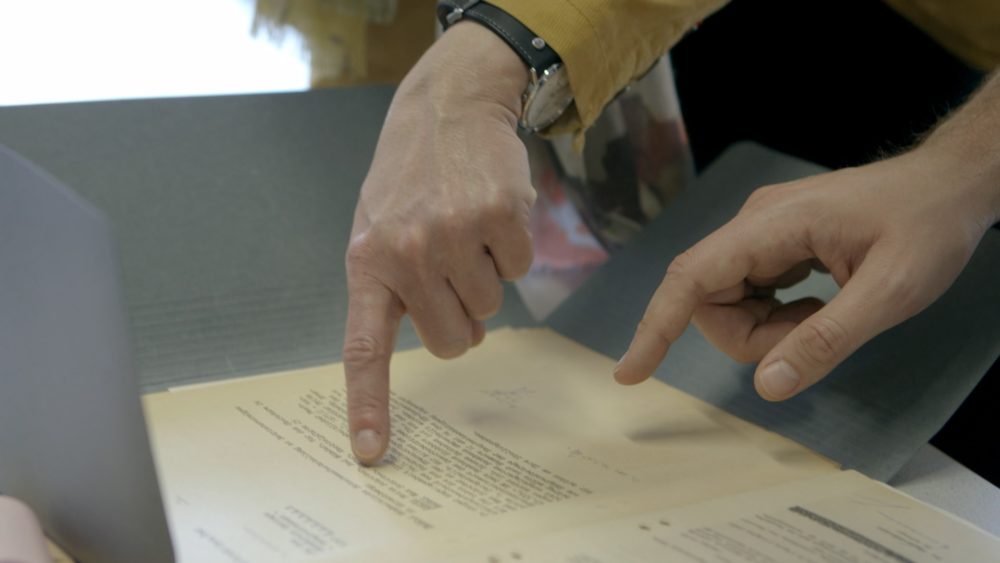 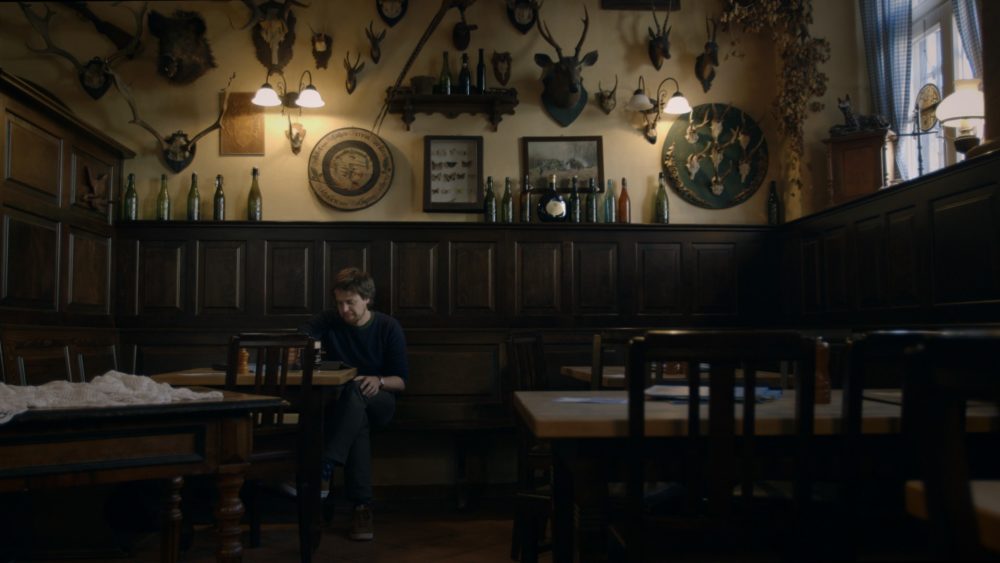 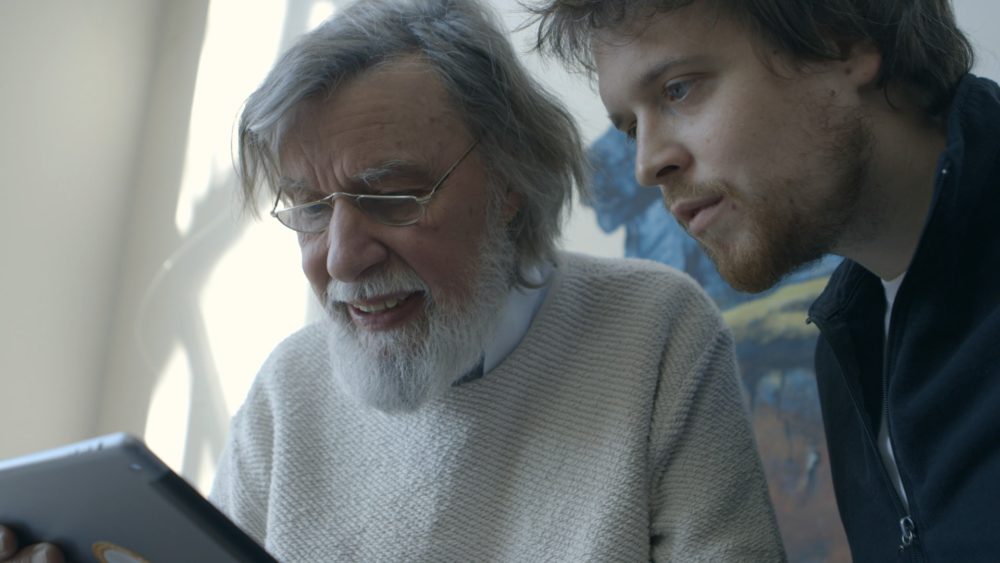 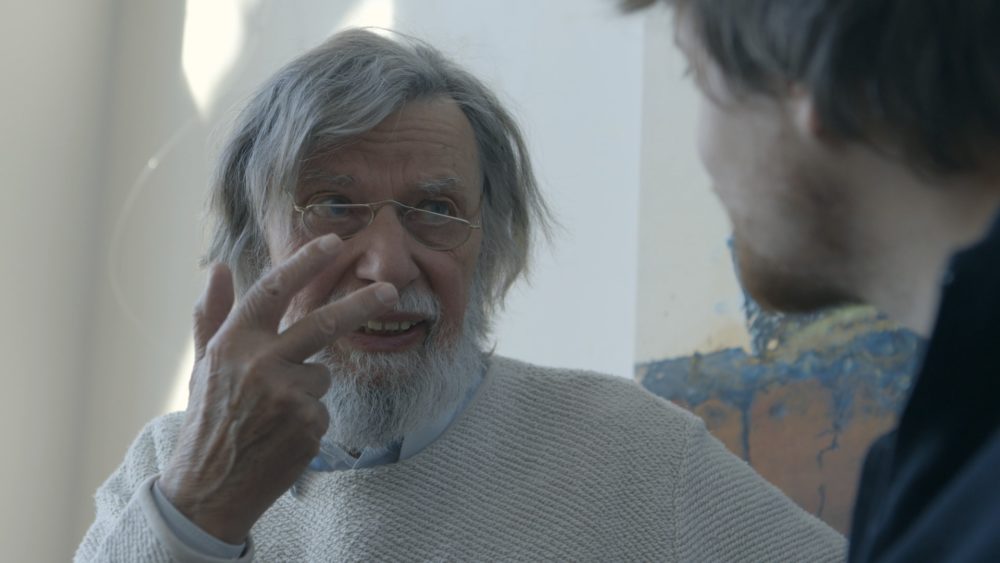 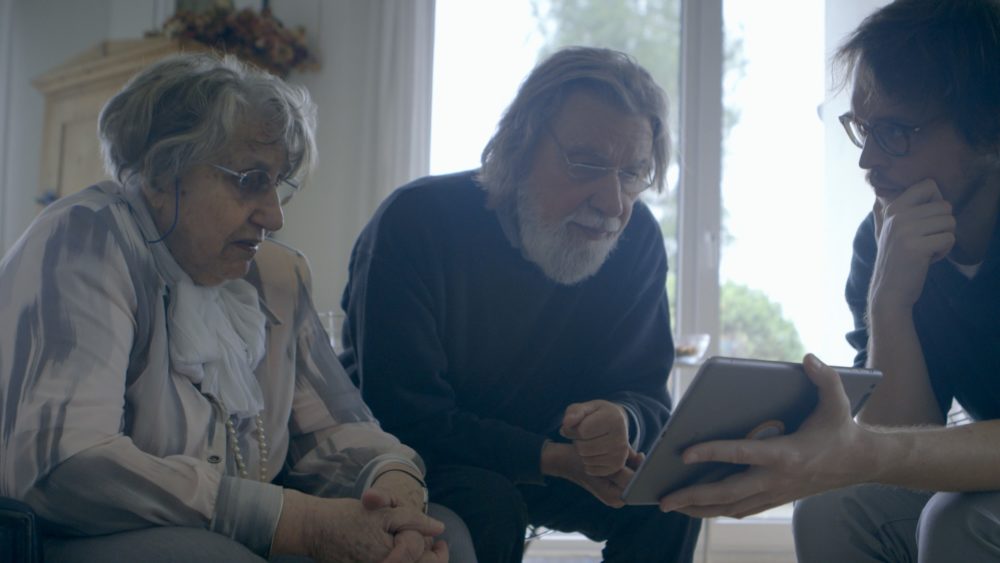 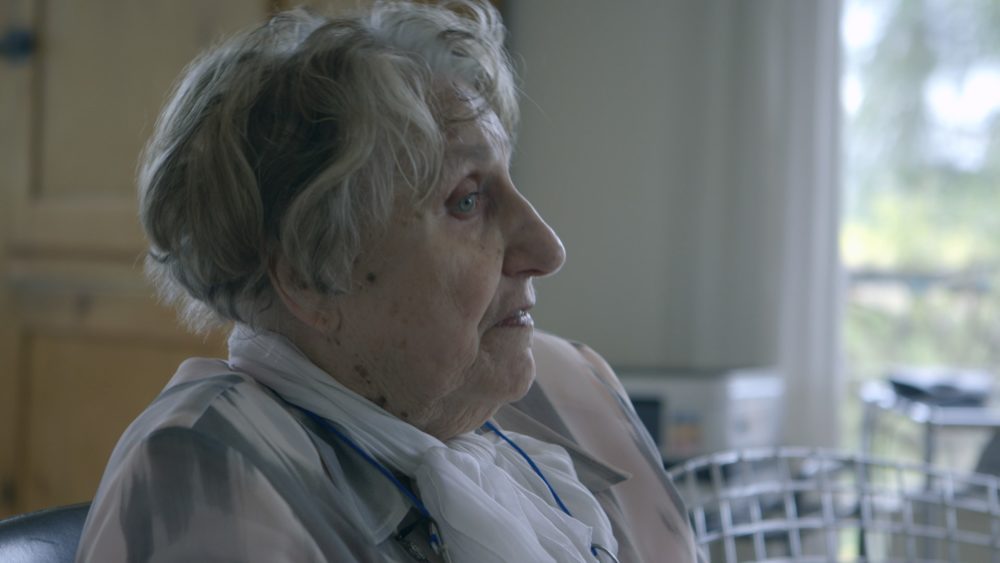 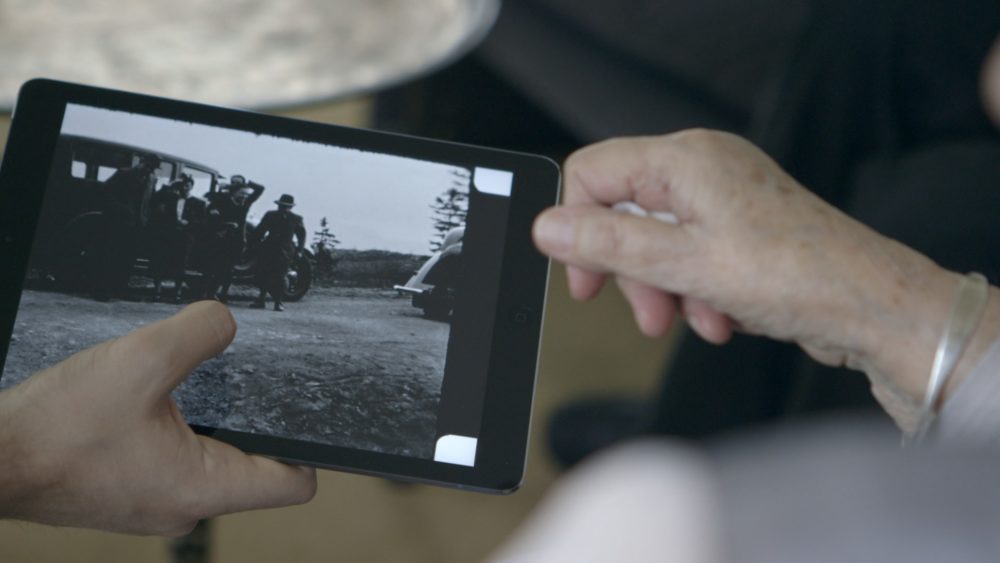